Why verification is the most important journalism standard 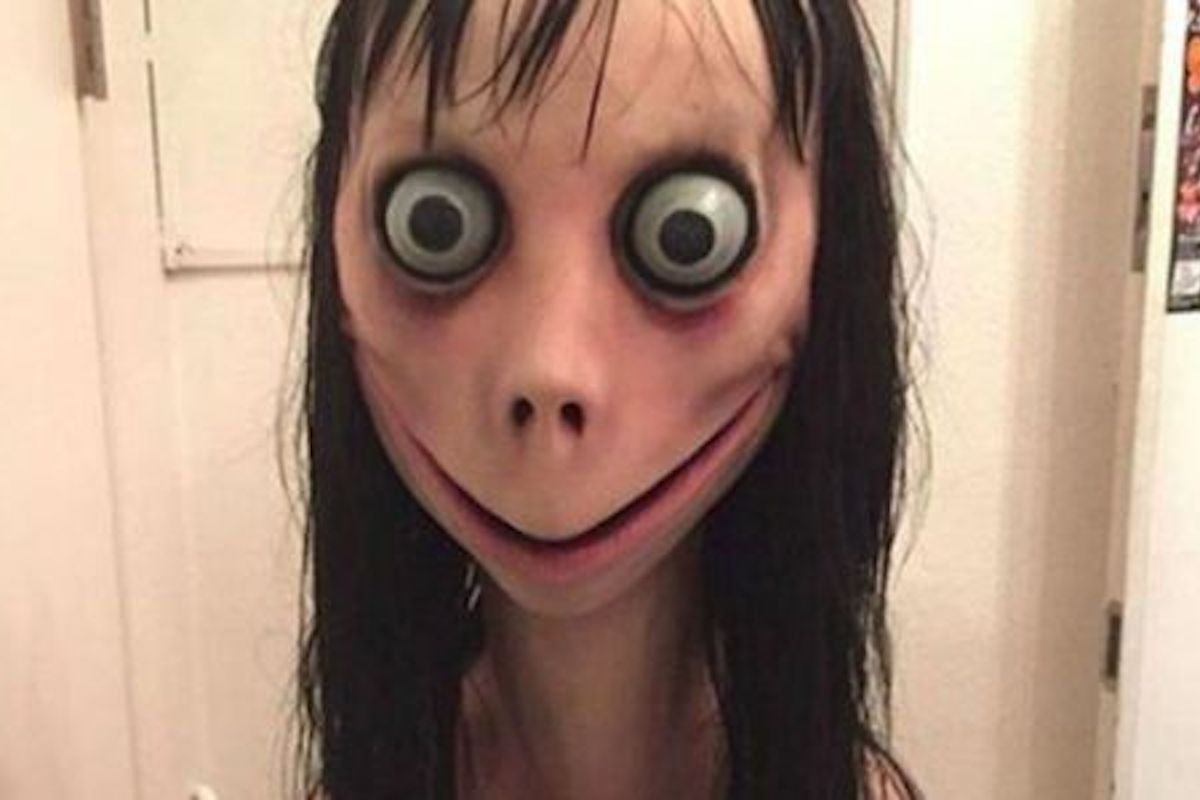 In early 2019, news outlets around the world became obsessed with Momo — a monstrous creature with sunken round eyes, long black hair, and a creepy, exaggerated smile.

According to reports, the disturbing image was being spliced into children’s YouTube videos such as Peppa Pig, instructing children to perform a series of increasingly harmful tasks, up to and including suicide.

It took a wide-scale panic for the story to be revealed as a hoax.

The image of Momo —  in fact a Japanese sculpture — emerged in this context in 2018. During the summer of that year, a small number of deaths were falsely attributed to Momo by local media in more than one country, and these stories began to spread.

In early 2019, Momo reached the level of global alarm. The tipping point came when Kim Kardashian used her Instagram account, with 129 million followers, to make a plea for YouTube to remove Momo challenge videos.

The fear continued to spread, as the story was amplified by sources generally considered reliable, such as police, school boards, and local TV news broadcasts.

Rather than verifying the central claims of the story — that Momo was spliced into YouTube videos, causing harm to children — most media reports relied on low-quality research, interviewing parents who had heard about the challenge, or children at school, none of whom had seen Momo for themselves.

While some videos with Momo spliced in did appear on YouTube, there is no evidence to support the claim that anyone was injured or killed as a result.

When that many people are afraid, the fear itself becomes newsworthy enough to be reported on for a broad range of media. We rely on trusted sources for information to know what is happening in the world outside our immediate experience. But those sources can also make mistakes.

These occasions can provide an opportunity to discuss the importance of accurate facts, and the potential consequences when unverified information goes viral.

“How local TV news stations are playing a major (and enthusiastic) role in spreading the Momo hoax,” Nieman Lab

Amplification:
The process through which a story or rumour that begins on social media is picked up and reported on by traditional news sources, legitimizing the message and exposing it to a broad audience.

Journalism Standards:
The characteristics that define a report as journalistic, and signal its level of quality. These standards of journalism include: accuracy, sourcing, research, context, and fairness.

News Values:
A set of generally agreed on criteria that determine what editors and producers present to the public as news. The greater number of news values present, the stronger the likelihood that an issue or event will be covered as news.