Asking 'who made this and why?' about a news site turns up disinformation at election time 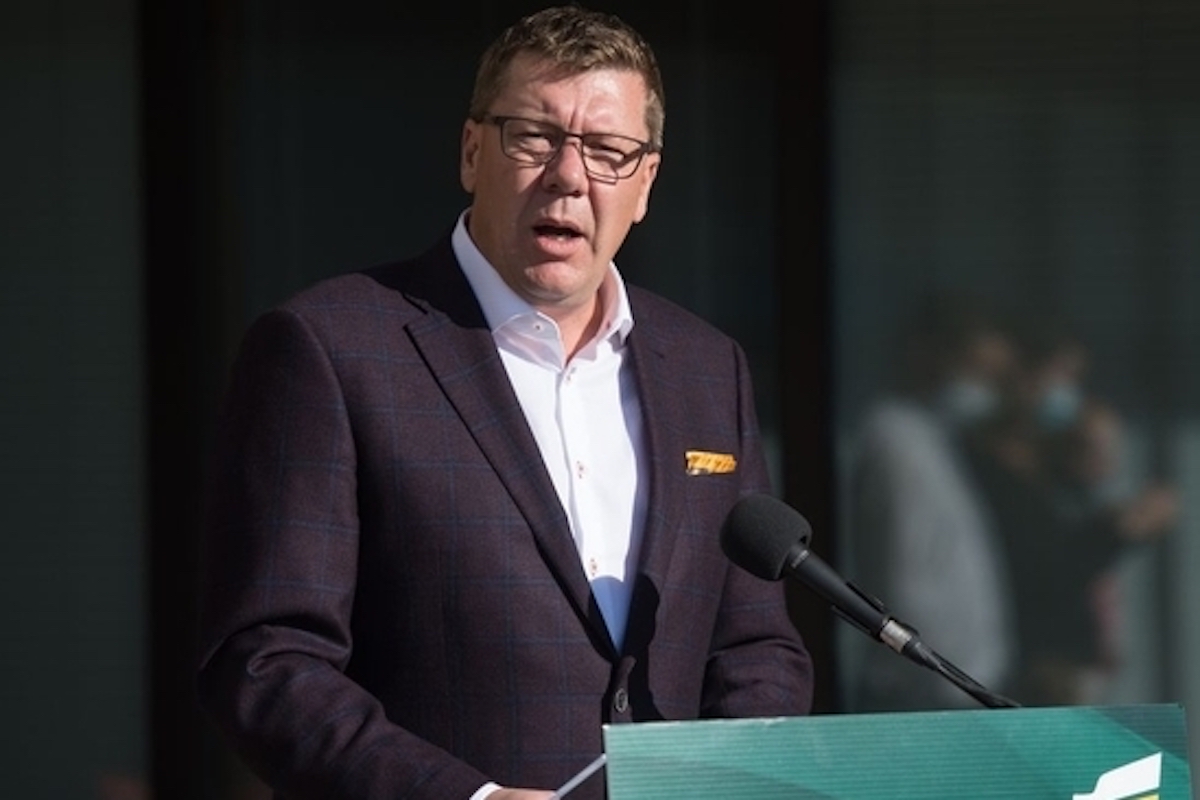 As the 2020 provincial election approaches, many Saskatchewan residents are turning to online news sources to seek out credible information about candidates and parties that will help them make an informed decision at the polls.

One website, The Saskatchewan Herald, looks like an online newspaper with a focus on provincial politics, but experts are cautioning readers to take a closer look at the source.

The site, which takes an anti-Saskatchewan Party stance, recently published a number of reports saying that Sask. Party members are not happy with Premier Scott Moe’s leadership and suggested that he should be replaced by party member Alanna Koch.

These reports have no basis in fact. When questioned, both Koch and Sask. Party representatives contested the reports, with Sask. Party communications director Jim Billington confirming that the party has “full confidence” in Scott Moe as its leader.  According to Koch, “There is no unrest in the Sask. Party. There’s no one looking to dump the current leader. This is totally ludicrous.”

Gordon Pennycook, an expert in disinformation at the University of Regina, points out that The Saskatchewan Herald website raised a number of red flags that suggested it might be unreliable or created with the intent to to mislead the audience. The website does not reveal information about who is editing, publishing, or funding the stories, and it does not include bylines to identify who is writing the articles.

These signs indicate that, at the very least, The Saskatchewan Herald is not a legitimate news organization. According to Pennycook, “This has the forms of a traditional fake news website. . . . If you don’t know who the editor is then there’s no way to have any sense of what the editorial standards are.”

The site is also registered through a third-party domain located in the United States, which makes it difficult to find out who is behind the site. This lack of transparency is another sign that this is not a trustworthy source.

After the Regina Leader-Post, a reputable news source, reported on the credibility questions surrounding The Saskatchewan Herald, the website was taken down and its social media accounts became unavailable.

Watch CIVIX Explains: Disinformation and have a discussion about political disinformation.

Watch “Skill: Just Add Wikipedia with Mike Caulfield” to show students how they can use Wikipedia to quickly check if a source is reliable.