Nature may be healing in some places, but many of the stories are too good to be true 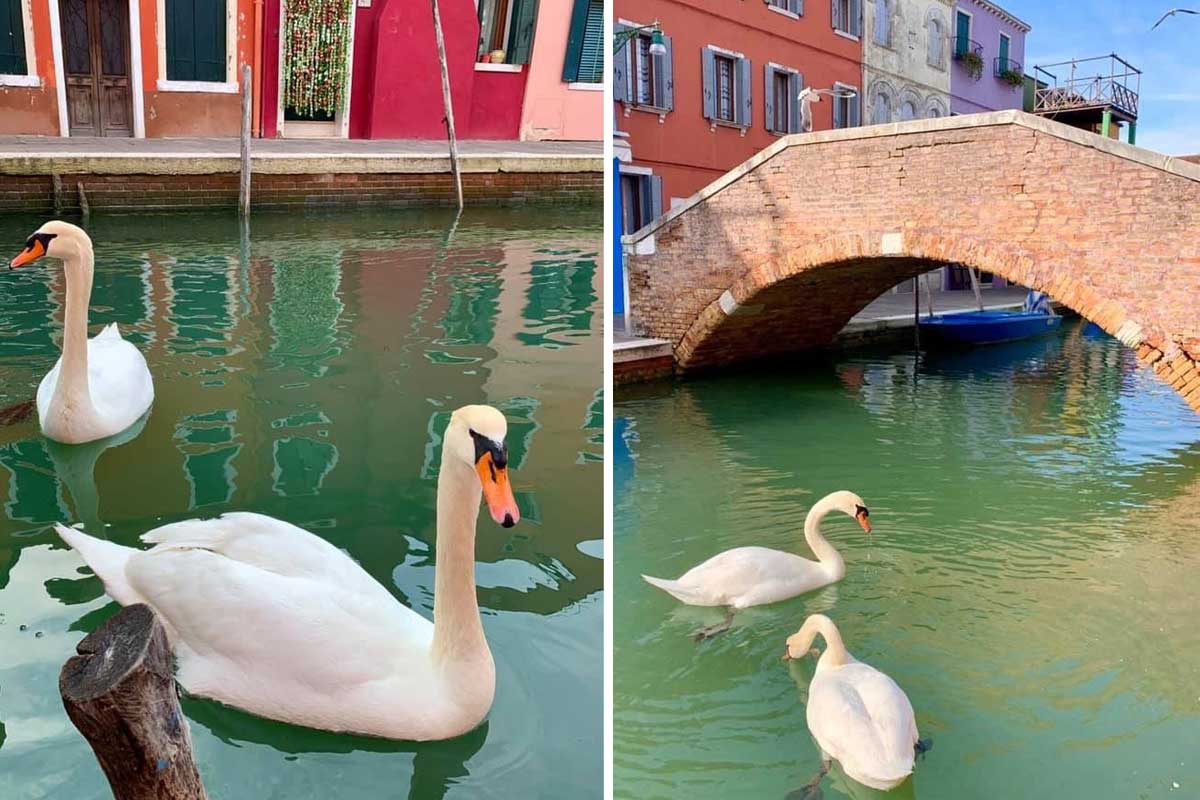 As people across the globe self-isolate to reduce the spread of COVID-19, positive stories are few and far between. Given the grim news cycle, it is not surprising that when a tweet surfaced that seemed to offer a sliver of good news, it spread quickly.

On March 16th, 2020, twitter user @ikaveri tweeted: “Here’s an unexpected side effect of the pandemic  — the water’s flowing through the canals of Venice is clear for the first time in forever [sic]. The fish are visible, the swans returned.” The tweet included four photos of clear canal water where fish and swans are visible.

One week later, the tweet had reached one million likes. Another twitter user’s response to the post also went viral as he offered his own take: Coronavirus is Earth’s vaccine. We’re the virus.

As soon as the canal photos spread online, however, some began to question if they are true or not. This presented an opportunity for twitter user Eliot Higgins, a self-described “massive verification nerd.” Higgins took on the challenge of locating exactly where the pictures had been taken and documented his  process online. Using Google Maps, he was able to find exact locations that matched the photos.

It turns out that the swan photos were taken in Burano, a small island in the greater Venice area where the birds are known to appear regularly. The original tweeter, @ikaveri lives in New Delhi, India and did not take the pictures, but added them to her tweet after seeing them on social media.

While the tweet may not be completely bogus, it misrepresents the truth. Canal water quality in Venice really has improved since the country went into lock down. But though the improvement appears to be dramatic, an environmental researcher notes that the key reason for the change isn’t reduced pollution so much as fewer motor boats churning up the muddy canal floor.

Despite acknowledging the information isn’t wholly accurate, the original tweeter declined to delete the tweet, though she did add that she wished Twitter had an edit option.