Home > Case Studies > When news breaks, so do conspiracy theories

When news breaks, so do conspiracy theories 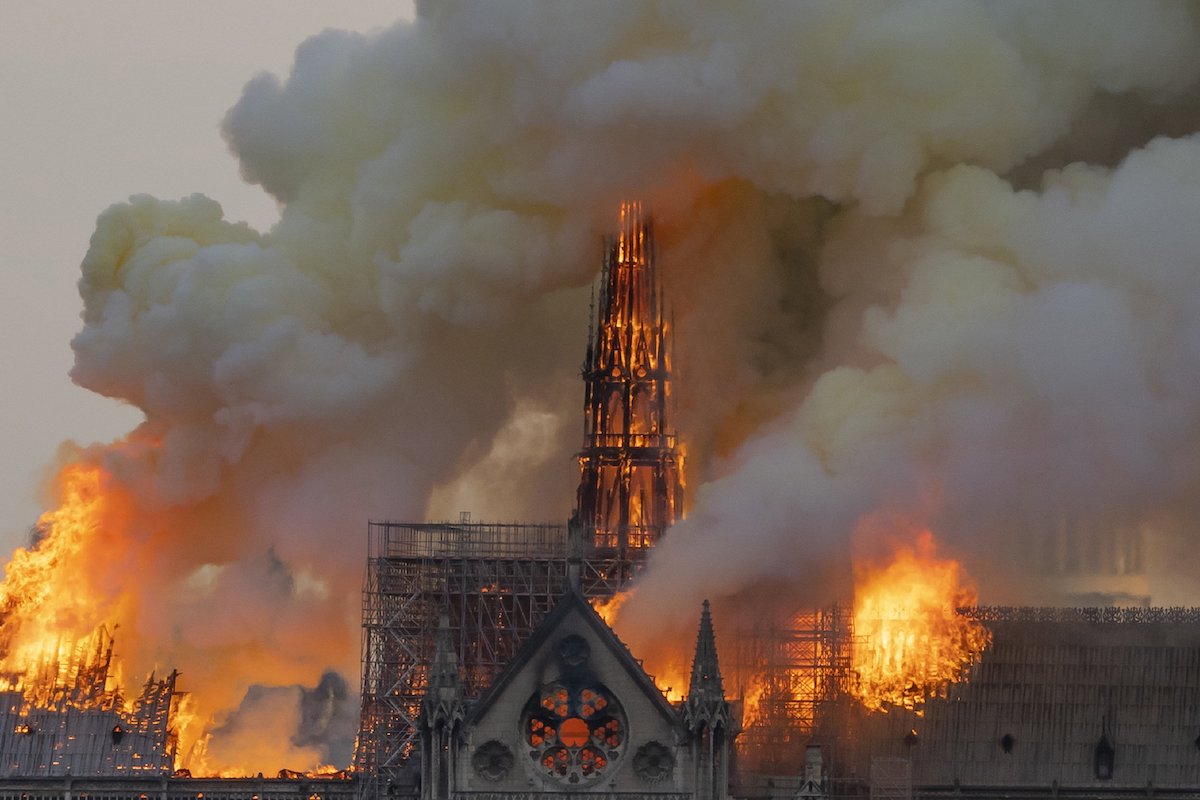 In April 2019, when the Notre Dame cathedral in Paris caught fire, the internet quickly filled with speculation about the cause and severity of the damage. Some of this false information was relatively harmless, but some of it was destructive.

In general, when news breaks, and when the facts of what has happened are not yet known, we should be careful about believing information. Rumours will spread, and some people will try to spin events to match pre-existing ideas about the world.

In Paris, authorities relatively quickly deemed the fire to be an accident, but this did not stop people from advancing theories about who started it and why.

One theme surrounding the fire was an islamophobic narrative — people asserting, despite all evidence to the contrary, that it was set by Muslim individuals.

These conspiracy theories are examples of disinformation, the deliberate spreading of false information to cause harm. People will try to find evidence to support what they want to believe, as a way to spread fear and distrust of others, regardless of the facts.

Conspiracy theory — A belief that powerful people or institutions are organizing to cause major news events, or hide important information about the world.

Disinformation — Deliberately false information created and spread with the intent to deceive and cause harm.

Hoax — A form of false information that intends to deceive or trick people into believing something that isn’t true. The intention of hoaxes is not always to cause harm, such as when the false information is intended as a joke.

Misinformation — Information that is false but that is created and/or spread without the intent to cause harm (though harm may result). The person sharing misinformation believes it to be true.

Don’t Fall for these Hoaxes About the Notre Dame Fire, BuzzFeed News:

A Timeline Of How The Notre Dame Fire Was Turned Into An Anti-Muslim Narrative, BuzzFeed News