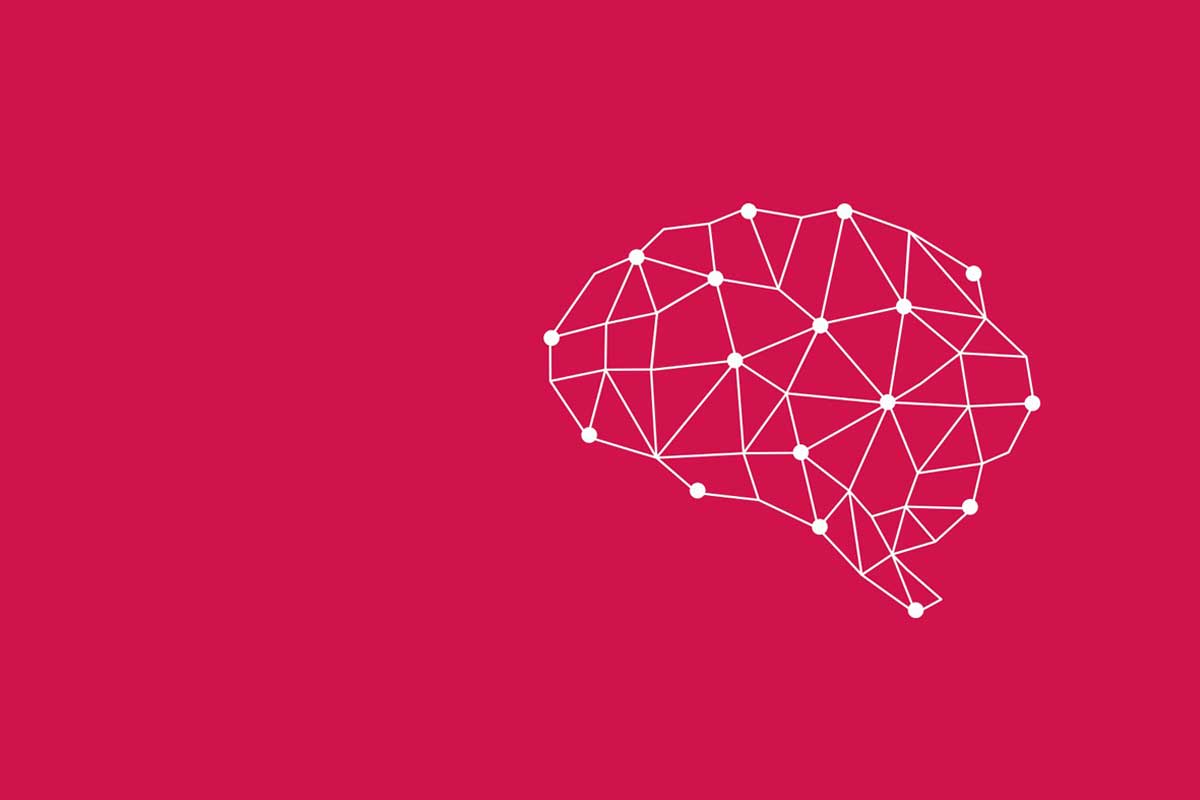 Cambridge Analytica, a company that claims it can use data “to change audience behaviour,” came into the news in March when a 28-year-old Canadian whistleblower Christopher Wylie told The Guardian and The New York Times he helped build a ‘psychological warfare tool’ to help Donald Trump get elected US president in 2016.

The data that Cambridge Analytica used to do this came from Facebook users, in a way that many people were upset about when the details came to light. An academic at Cambridge University built a personality quiz app that allowed him to capture all the data Facebook had collected for each of the users who signed up to take the quiz. It also granted access to the data of those users’ friends.

Lots of the data that Facebook collects is offered voluntarily by users, such as name and age and relationship status. But much more data is collected through user interactions, such as likes, comments, shares, pages interacted with. There is a surprisingly accurate formula that can be used to correlate what a person ‘likes’ to all kinds of other personality traits. This information is then used to target individual users with posts and ads that are likely to be relevant to them.

In the case of political advertising, this is controversial, especially since the ads and posts are not widely visible, and often contain false or highly partisan information.

It can’t be known what effect, exactly, Cambridge Analytica had on the US election outcome, but the story raised a lot of questions about how social media works, what kind of data is collected on users, how private that data is, and the ethics of how it is ultimately used.

WATCH: The psychology behind the Facebook data breach — BBC News, 3:54

WATCH: Everything you need to know about the hidden ways Facebook ads target you — Vice, 7:13

Download your Facebook data to see what the platform collects about you. You may be surprised by how much you find. (Facebook keeps 70 kinds of data on its users.) Should the social network be allowed to collect so much? Does it matter to you how it’s used? What obligation do social networks have to protect your personal information?